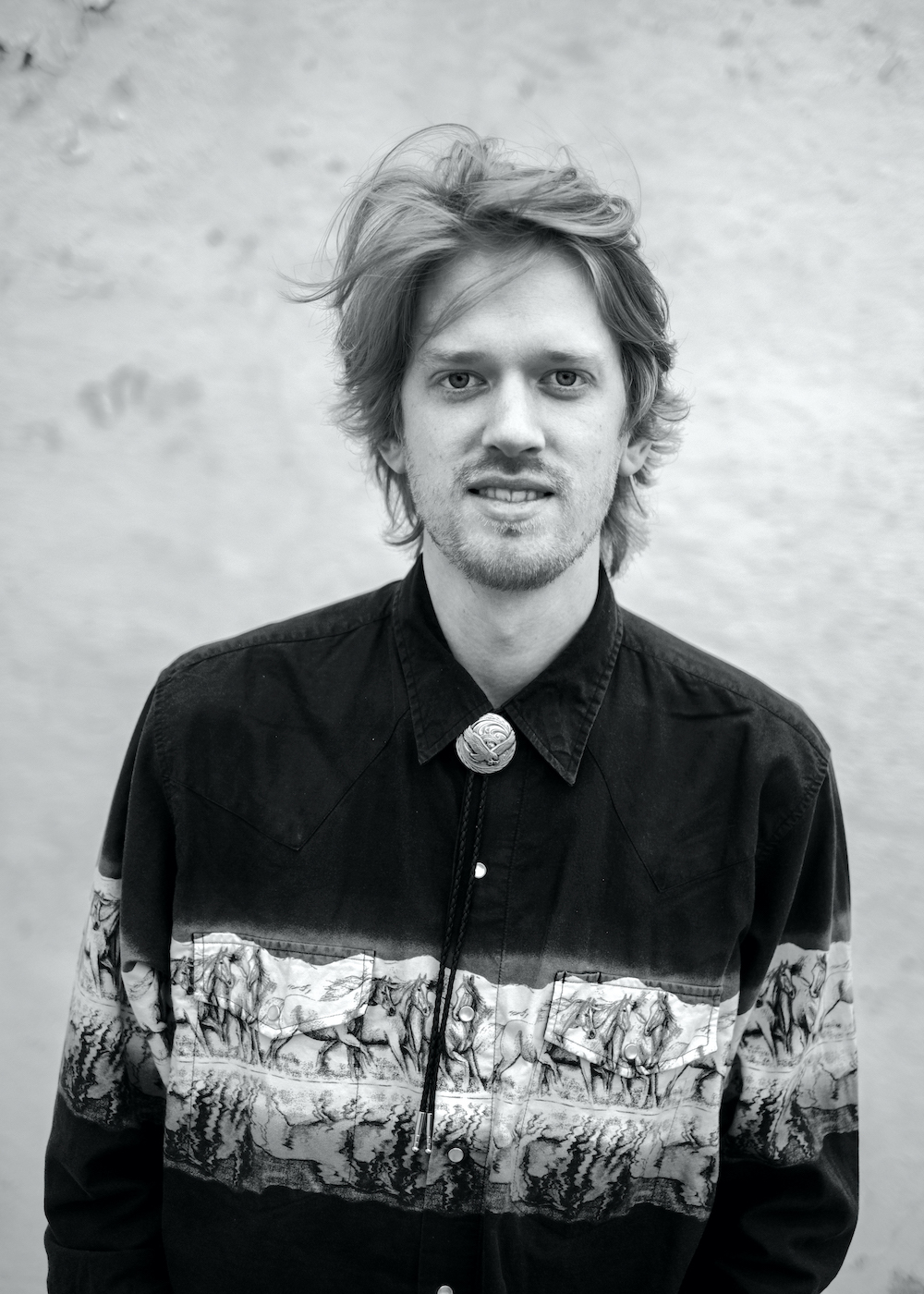 I’m a guitarist, producer, and composer from Copenhagen, Denmark. I like to work true and close to a genre, but then throw something in there that doesn’t really belong; something that makes you raise your eyebrows for a moment. Music, for me, is like gliding around on thin ice, my senses alert and always searching for the moment to jump, and fall, and laugh.

During the lockdown in 2020, I formed a new band with Lars, Søren and Michael. It’s called Hogo Fogo and plays danceable grooves with a twist of ‘70’s. The band’s first album “Repeat” (2021), is available to stream on your preferred platform. Our latest single, All Roads Lead To Roam, is available for streaming everywhere! 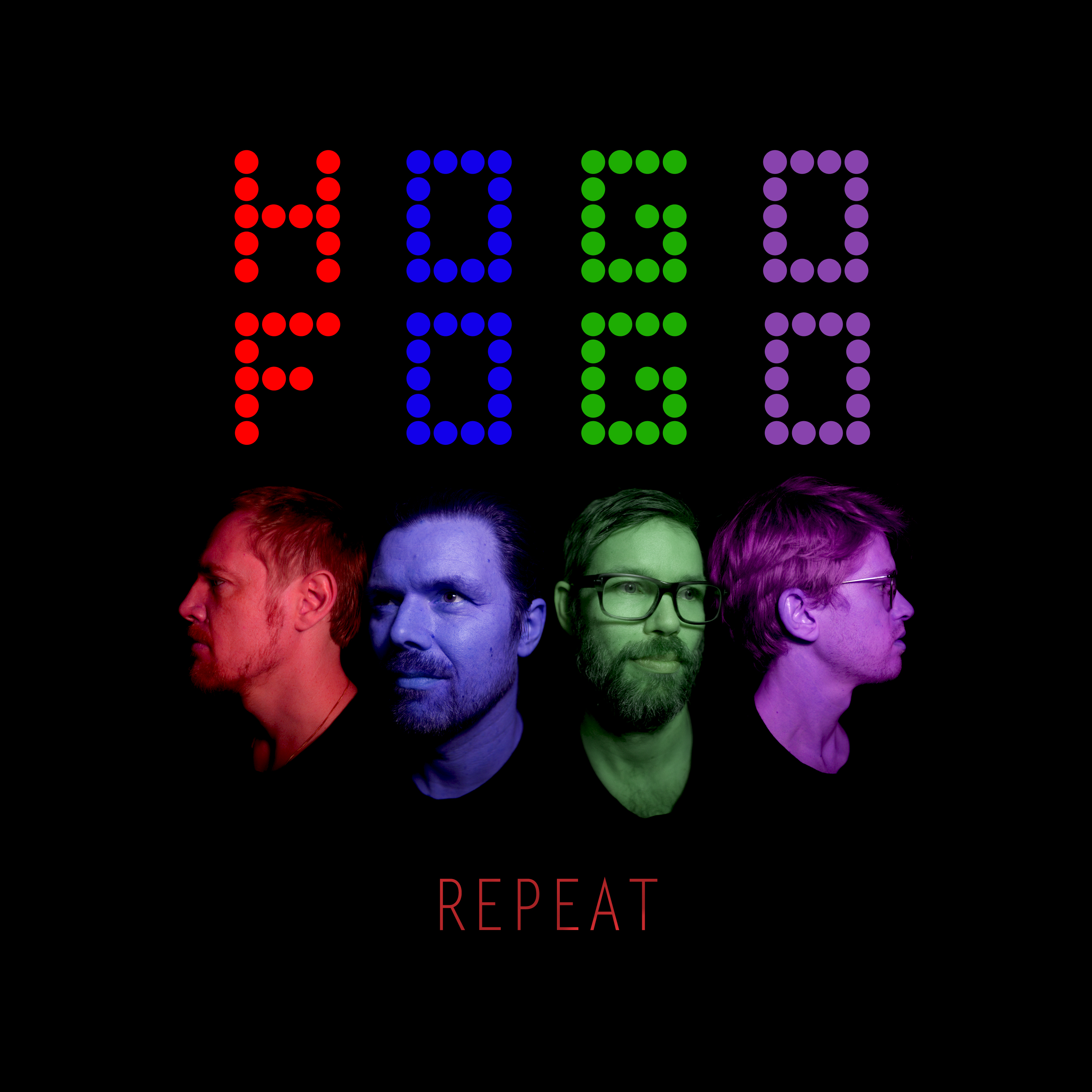 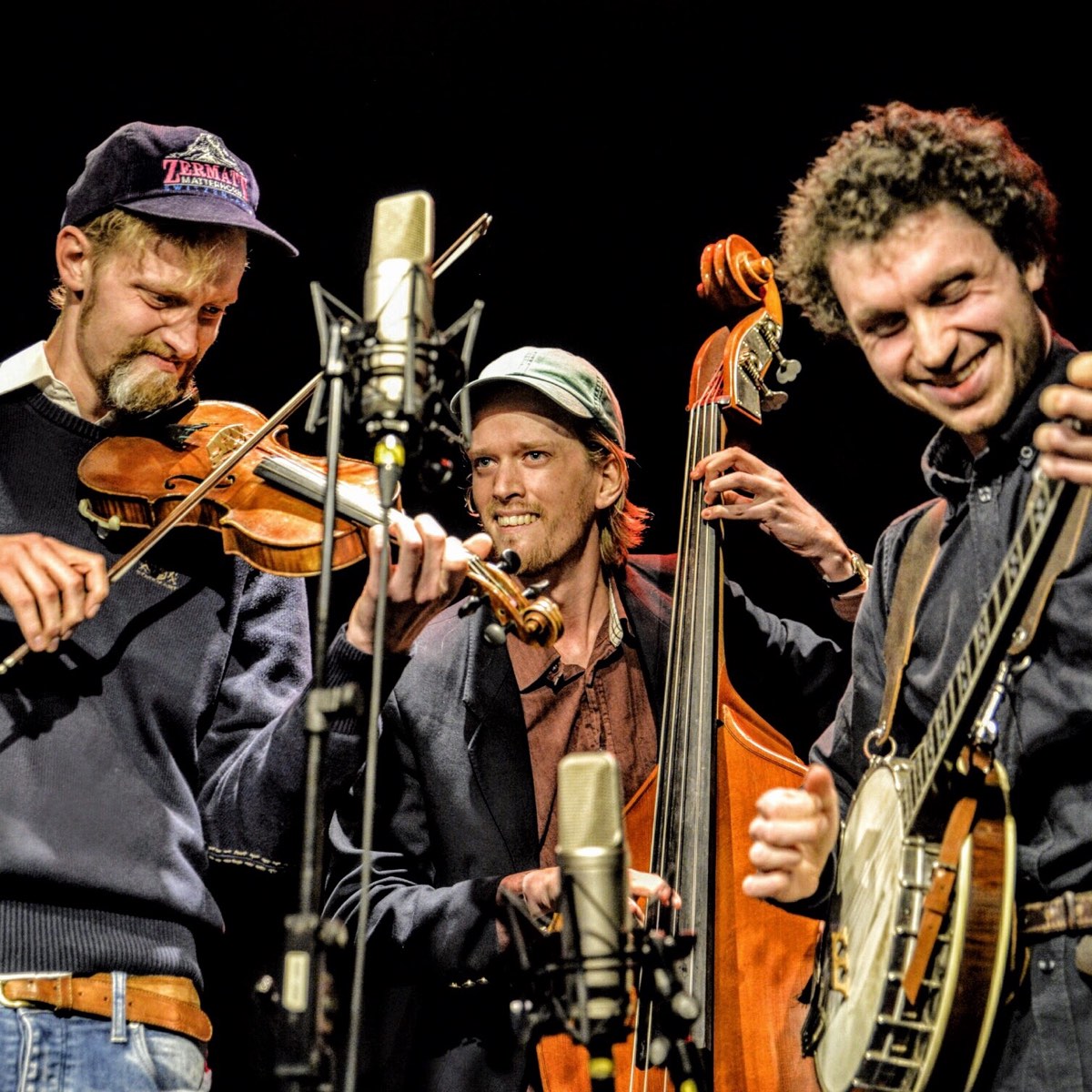 I sing and play guitar and double bass in a band called Twang with Peter and Thyge. We play bluegrass with a sexy, surreal and sometimes silly twist. Twang is currently recording their second studio album and playing sold out shows all around Denmark.

I play guitar and produce music for Soluna Samay. We have been playing together since 2011. In collaboration with Soluna and Lars Emil Riis, I produced her studio album Golden, which was released in 2016. Soluna’s new album (produced by me) will be out soon. The first single, Melancholia, has already been released - go check it out! 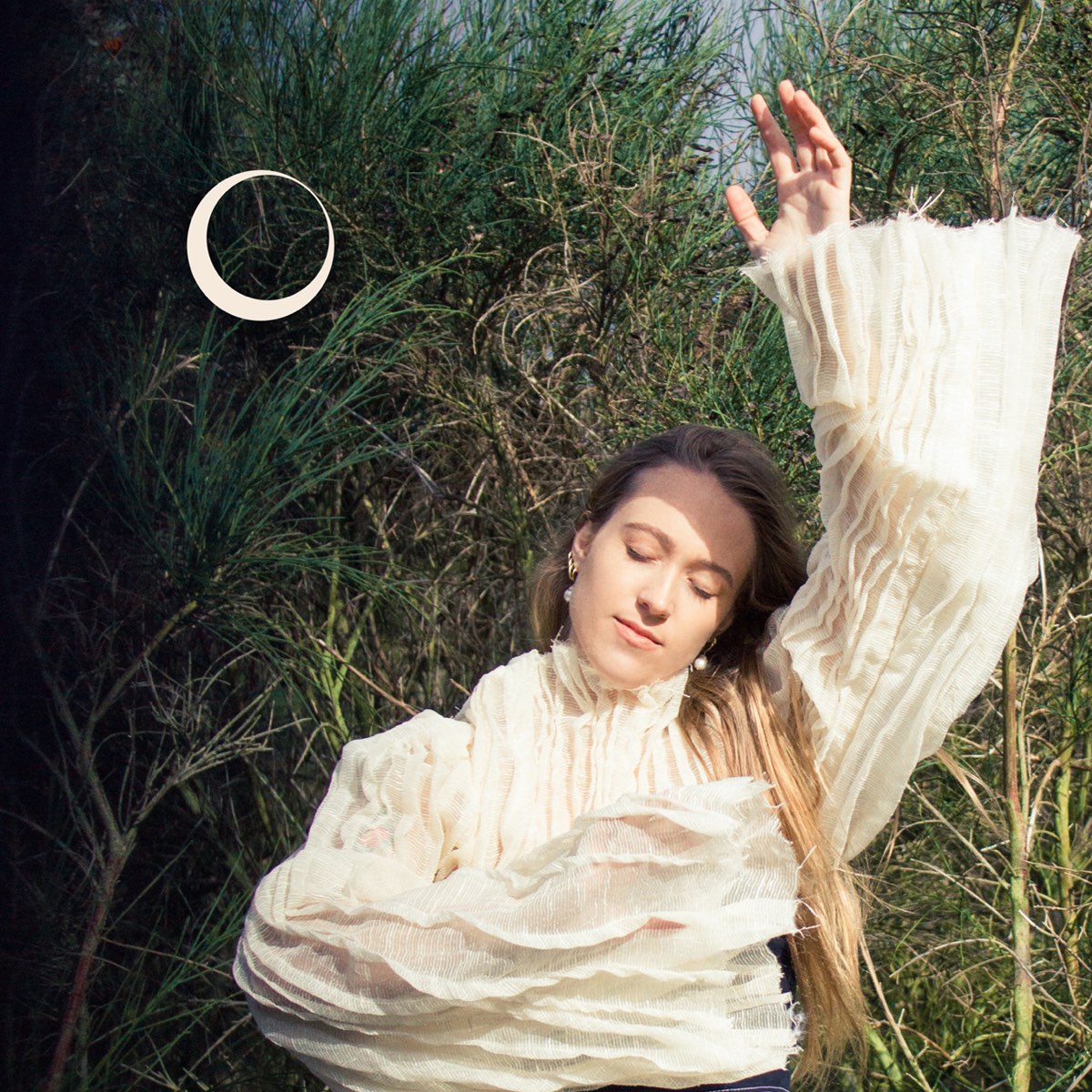 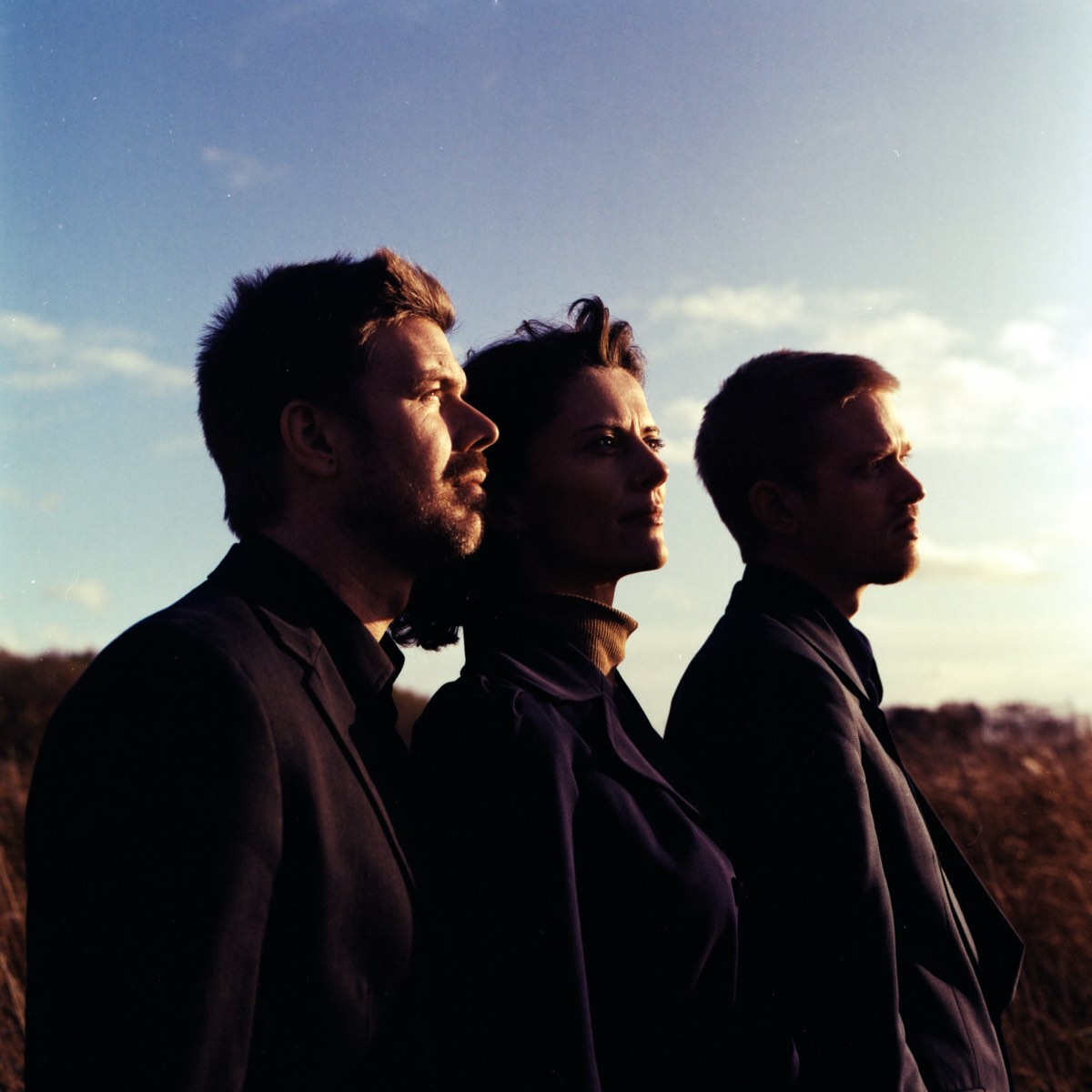 I also play guitar in WeGoWhereWeGo, with Carolyn and Lars. We improvise our way to these meditative grooves that’ll take you on a trip to all sorts of strange places. The trio’s debut album “We Go Where We Go” was released on March 4th 2022.

You can go to dreem.space to check out my songs over there. It is a collection of songs that I have written, played and produced since 2017. New songs are added to the dreem.space once in a while. 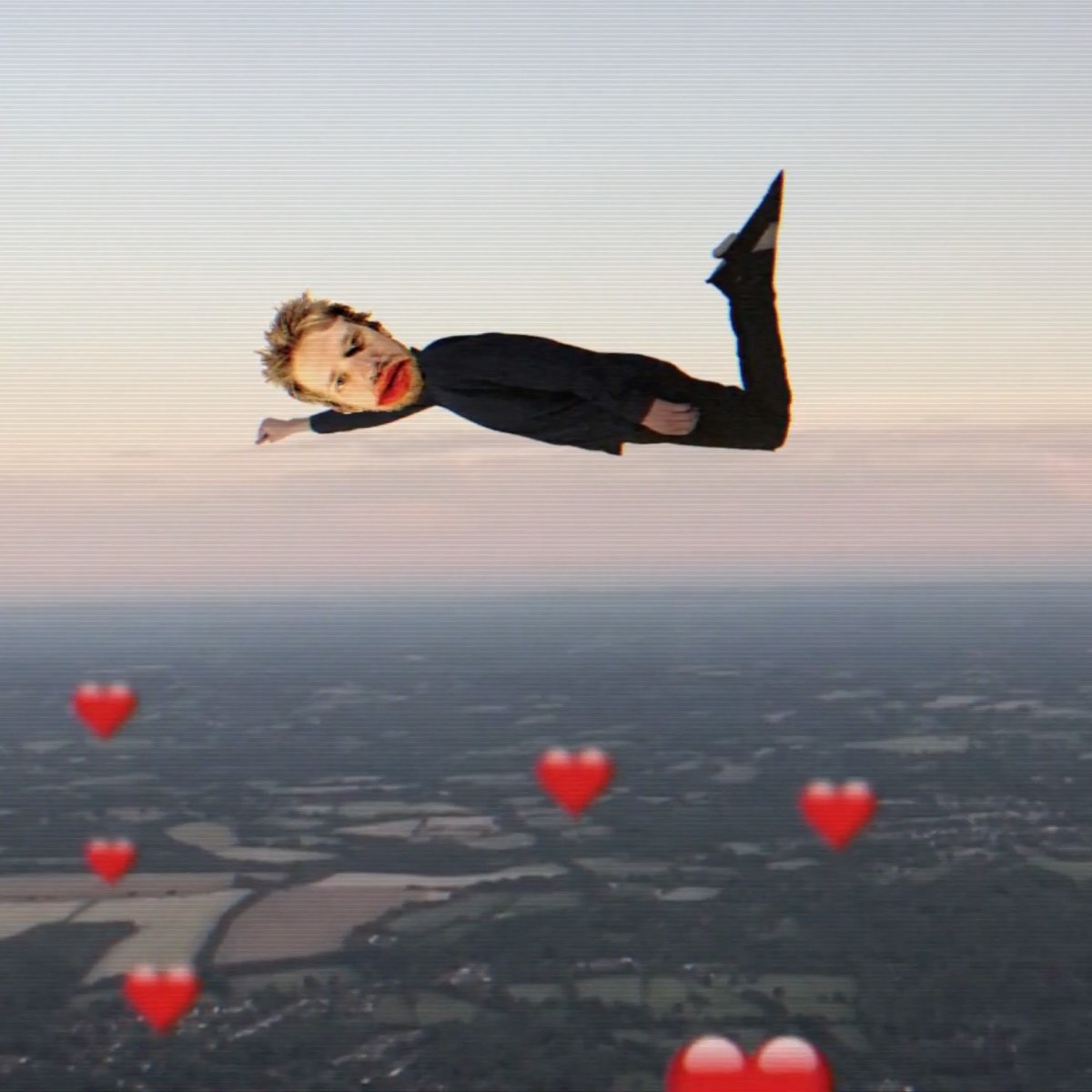 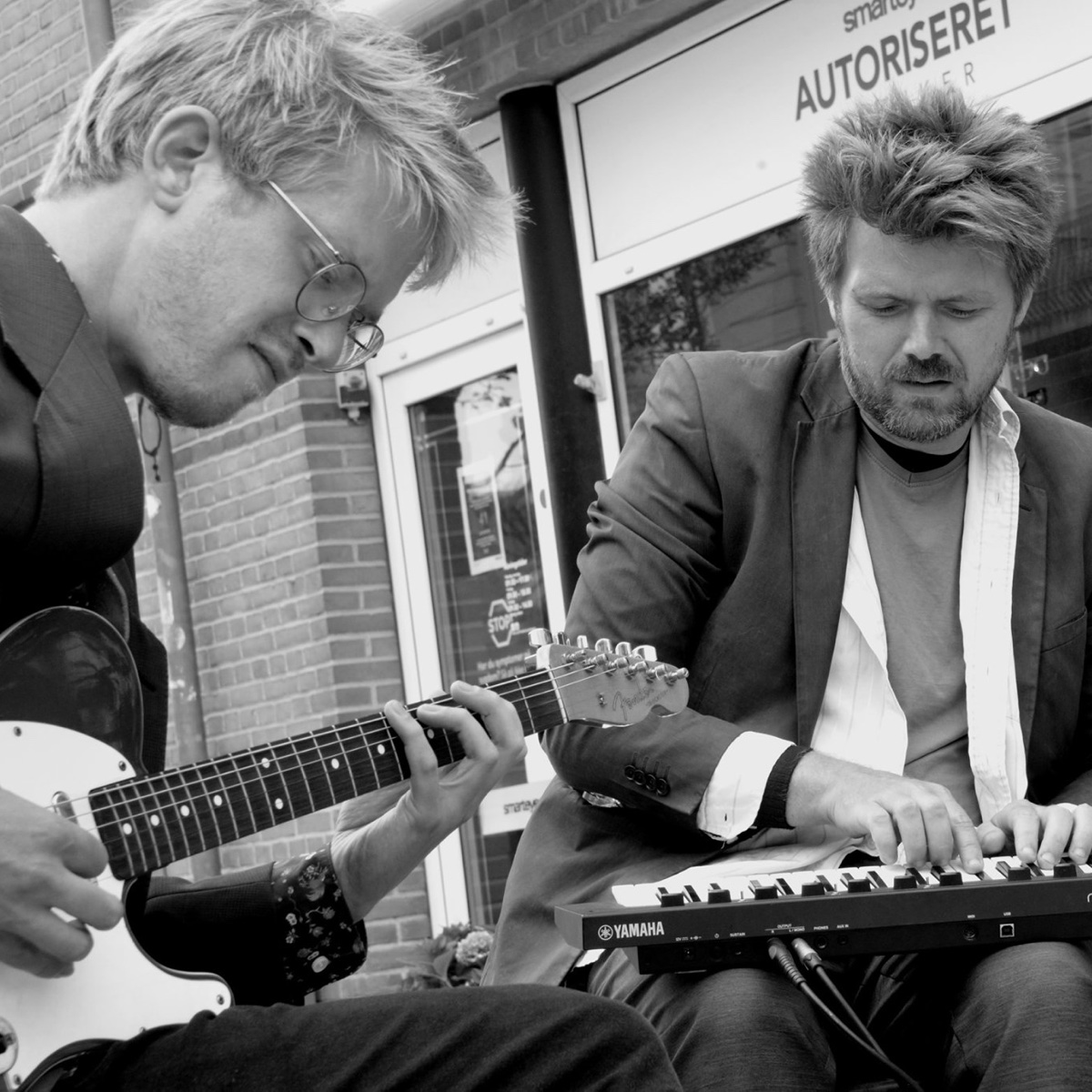 I have a cool duo with Lars, my partner in time, called Something At Play. We give you improvised, groove-zone music to just groove and zone out to.